Purpose: Prove a viewpoint. The argument essay is a way to express an opinion using calculated evidence, clear details, and thorough research using books and articles.  The key to an argument is anticipating the opposing view and providing support that will refute their counter-arguments and strengthen your thesis.

Topics to Choose From

Make a claim, one that is disputed, in doubt or controversial. Do not state a fact. Provide evidence to support your claim using credible (library) resources. Synthesize your ideas, going beyond summary and fact, creating a new idea or argument for the topic you chose.

This is a 12 min. video taking an in-depth look into the online library resources and services. 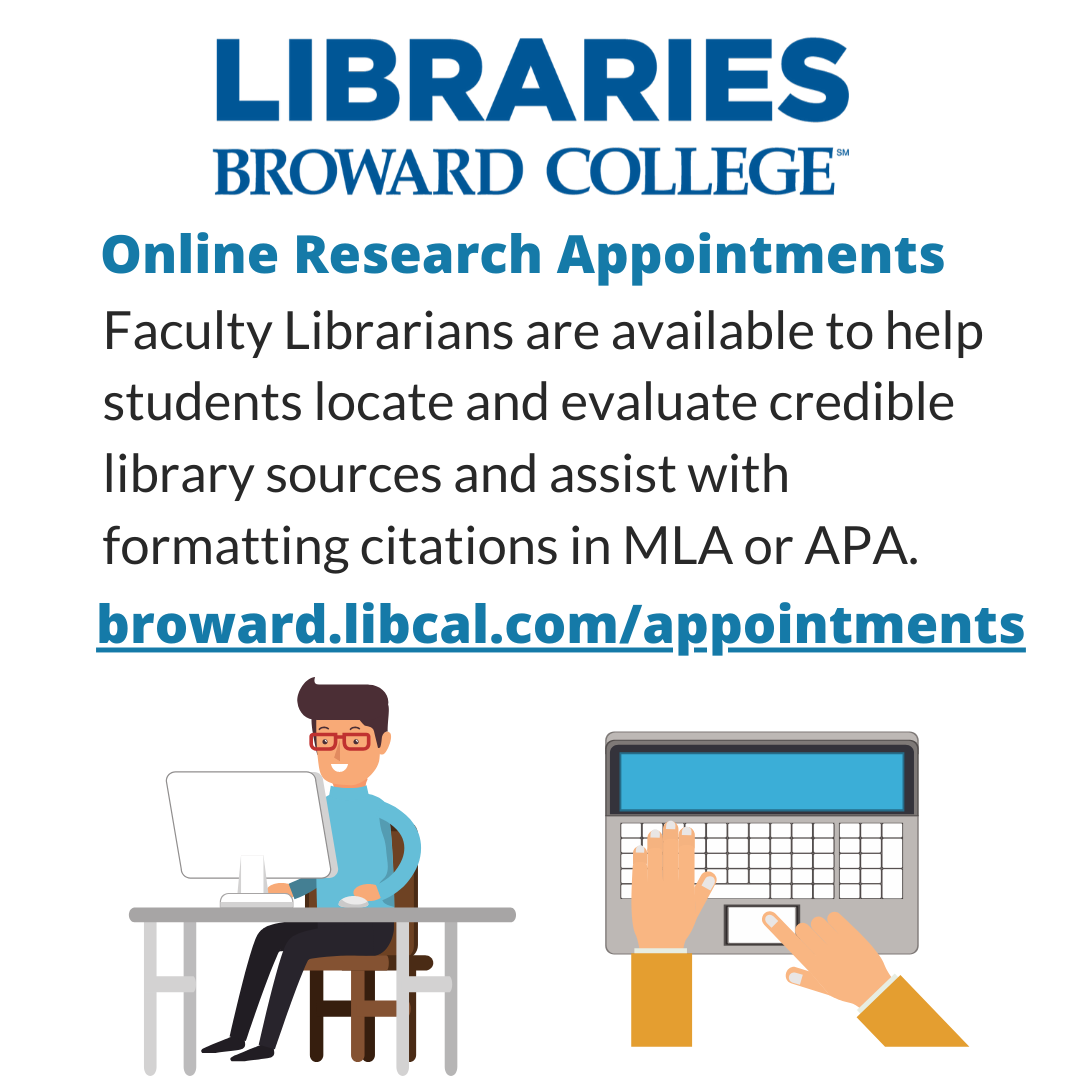 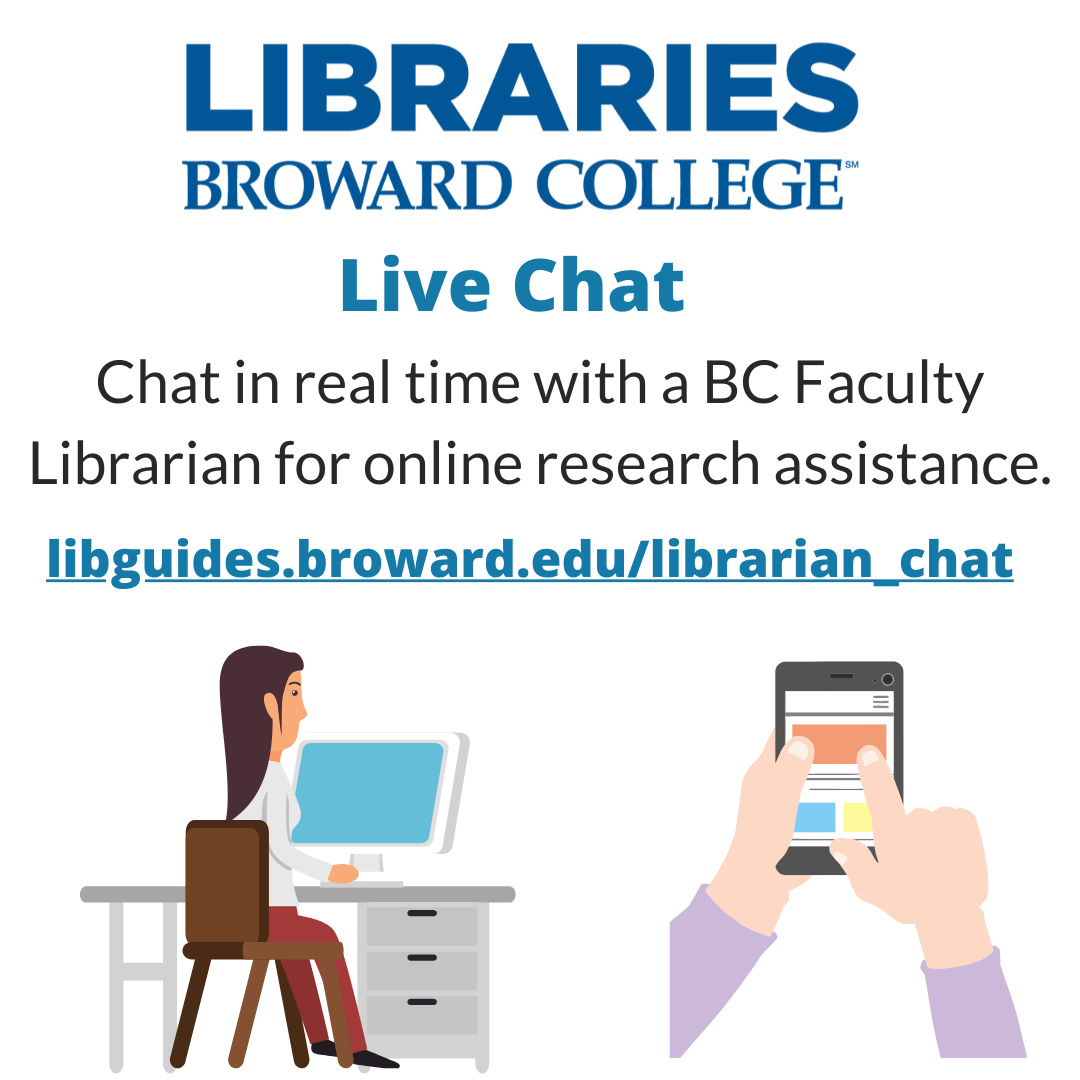