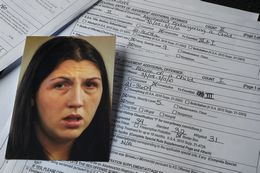 Federal law defines child abuse and neglect as “any recent act or failure to act on the part of a parent or caretaker, which results in death, serious physical or emotional harm, sexual abuse or exploitation, or an act or failure to act which presents an imminent risk of serious harm.” Research has shown that the prevalence of child abuse is widespread throughout the United States. In 2015, child protective services agencies investigated the cases of more than three million children in the United States and Puerto Rico who were suspected victims of child abuse, according to the Children’s Bureau of the US Department of Health and Human Services.  (Opposing Viewpoints)