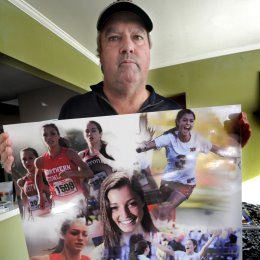 Suicide, which occurs when an individual intentionally takes his or her own life, is among the leading causes of death in the United States. The act of thinking about or preparing for one's own suicide is known as suicidal ideation, while a nonfatal, potentially harmful behavior performed with the intent of ending one's own life is known as a suicide attempt. The terms "success" for fatal attempts and "failure" for nonfatal attempts have previously been used to describe suicide attempts.(Opposing Viewpoints)