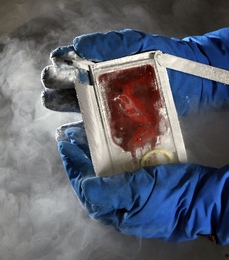 Stem cells are cells found in animals and humans that have several distinctive properties. They have the ability to divide and reproduce themselves for long periods of time. They are unspecialized, meaning they do not perform a specific function like muscle cells or nerve cells. But they are also pluripotent, meaning they have the ability to divide and make specialized cells—such as muscle, nerve, or skin cells—and even have the potential to make entire body parts.

Stem cells have been the focus of much hope (some would argue hype) concerning their potential for restoring damaged tissue in people or treating or curing certain diseases, such as Parkinson’s disease. However, they have been controversial as well, in part because creating stem cells for research involves destroying human embryos. Whether or not stem cells will ever live up to their medical promise, and whether stem cell studies are morally justifiable, are the two basic controversies surrounding this relatively new area of biomedical research.