College Read 2018-19: The Moth Presents All These Wonders 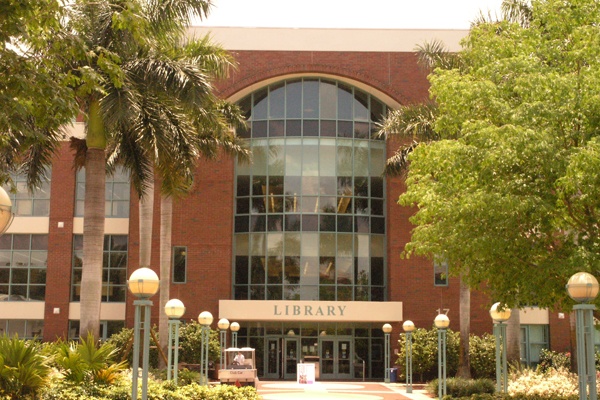 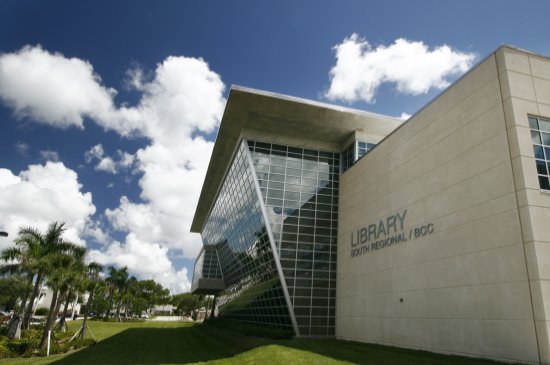 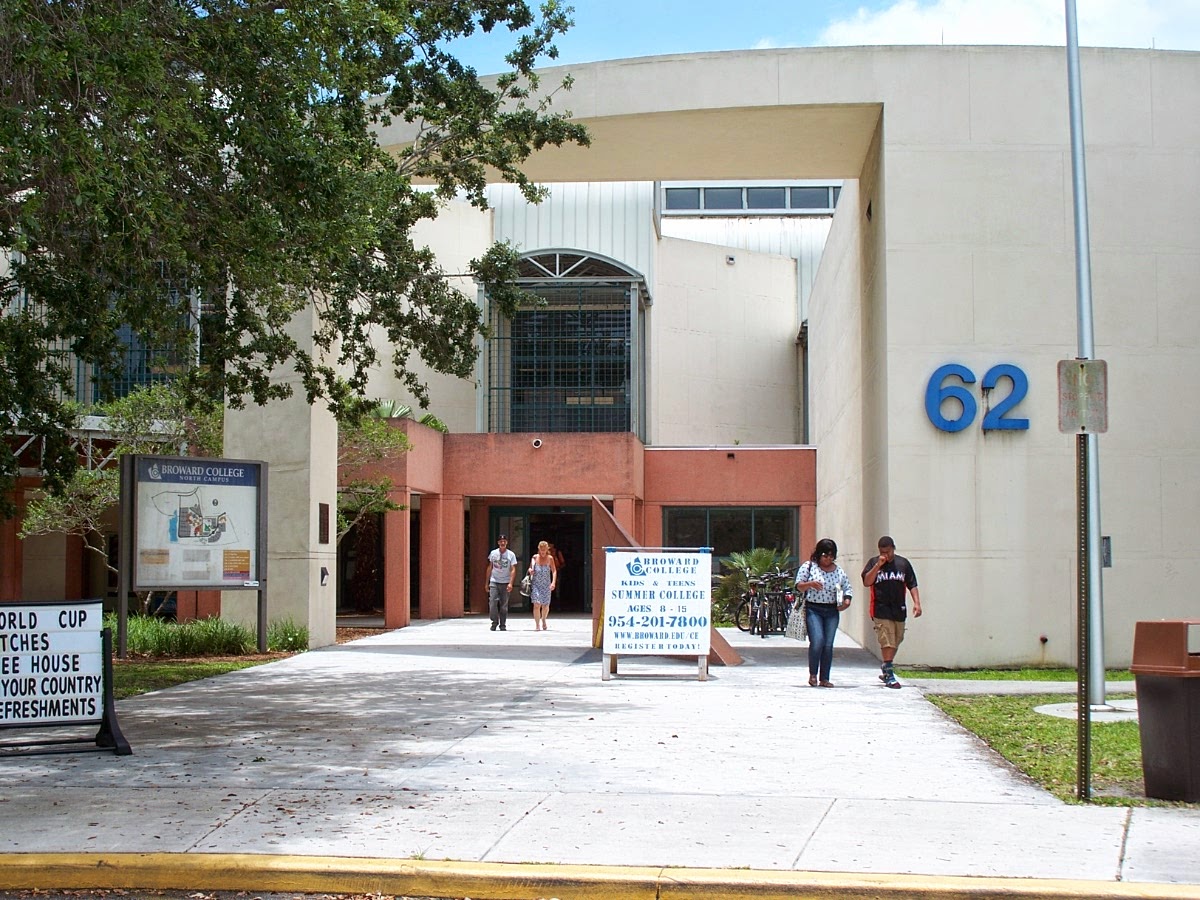 The Moth Presents All These Wonders 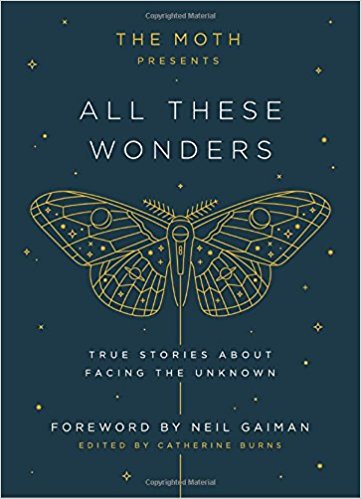 Celebrating the 20th anniversary of storytelling phenomenon The Moth, 45 unforgettable true stories about risk, courage, and facing the unknown, drawn from the best ever told on their stages.

Carefully selected by the creative minds at The Moth, and adapted to the page to preserve the raw energy of live storytelling, All These Wonders features voices both familiar and new. Alongside Meg Wolitzer, John Turturro, Tig Notaro, and Hasan Minhaj, readers will encounter: an astronomer gazing at the surface of Pluto for the first time, an Afghan refugee learning how much her father sacrificed to save their family, a hip-hop star coming to terms with being a “one-hit wonder,” a young female spy risking everything as part of Churchill’s “secret army” during World War II, and more.

High-school student and neuroscientist alike, the storytellers share their ventures into uncharted territory—and how their lives were changed indelibly by what they discovered there. With passion, and humor, they encourage us all to be more open, vulnerable, and alive.

THE MOTH is an acclaimed not-for-profit organization dedicated to the art and craft of storytelling.

Inspired by friends telling stories on a small-town Georgia porch, The Moth garnered a cult following in New York City, and then rose to international acclaim with the wildly popular podcast and Peabody Award–winning weekly public radio show The Moth Radio Hour (produced by Jay Allison and presented by PRX.)

The Moth is a celebration of both the raconteur, who breathes fire into true tales of ordinary life, and the storytelling novice, who has lived through something extraordinary and yearns to share it. At the center of each performance is the story, and The Moth's directors work with each storyteller to find, shape, and present it.

Since its launch in 1997, The Moth has presented tens of thousands of stories, told live and without notes, to standing-room-only crowds worldwide. The Moth received a 2012 MacArthur Award for Creative and Effective Institutions, and The Moth: 50 True Stories (Hachette) was an international best seller. 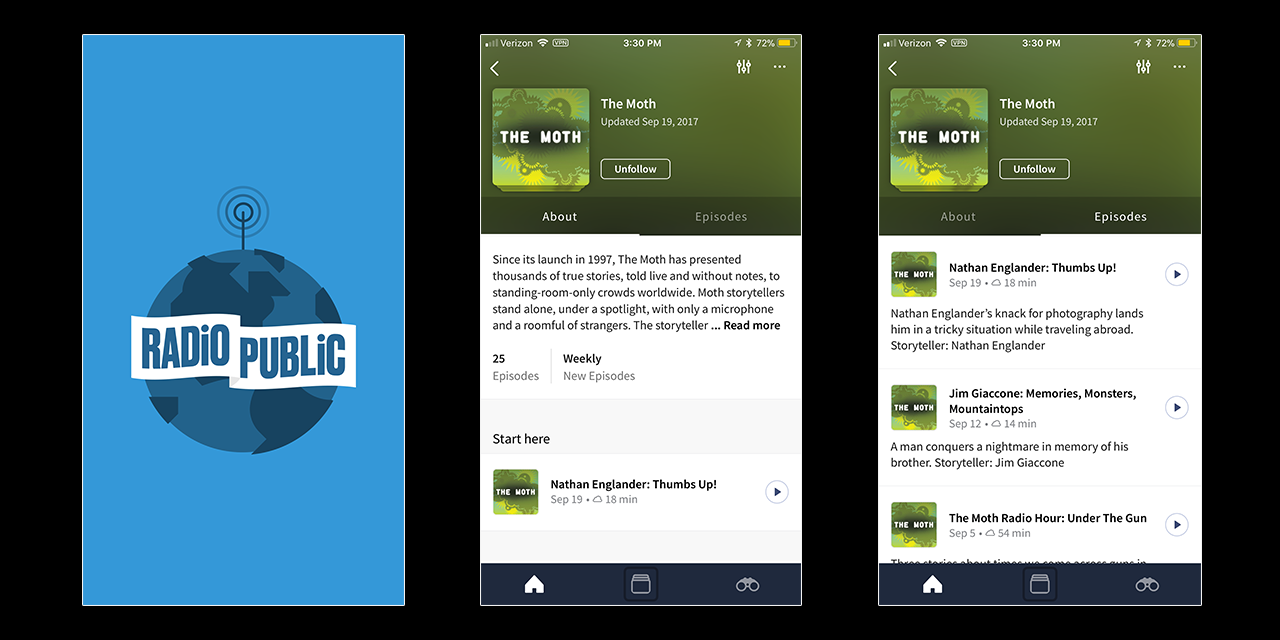 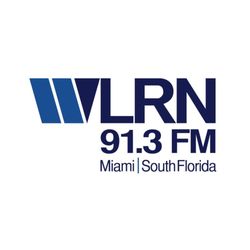 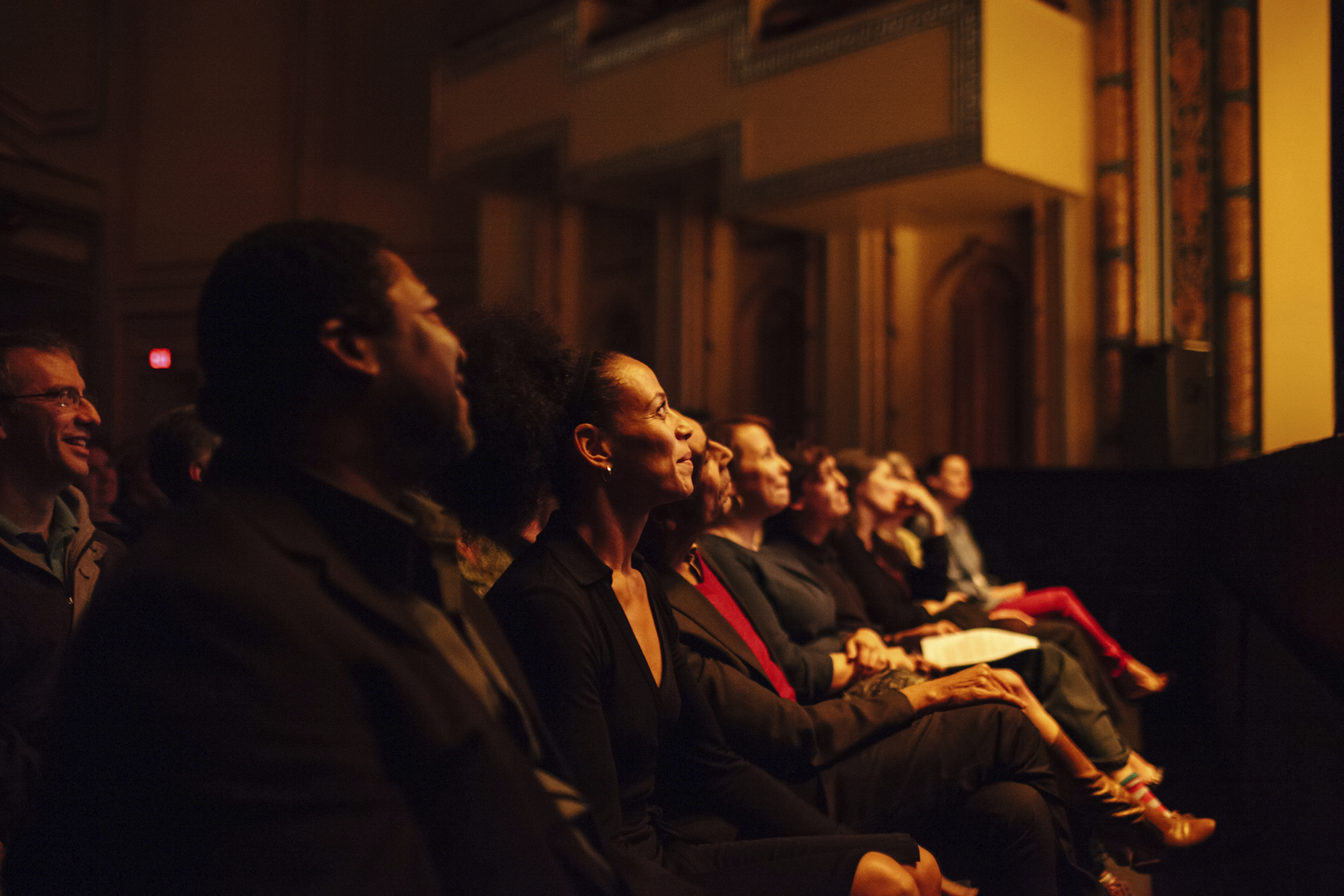