Provides print and electronic resources on the topic of mental illness. 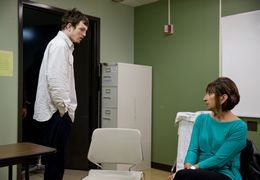