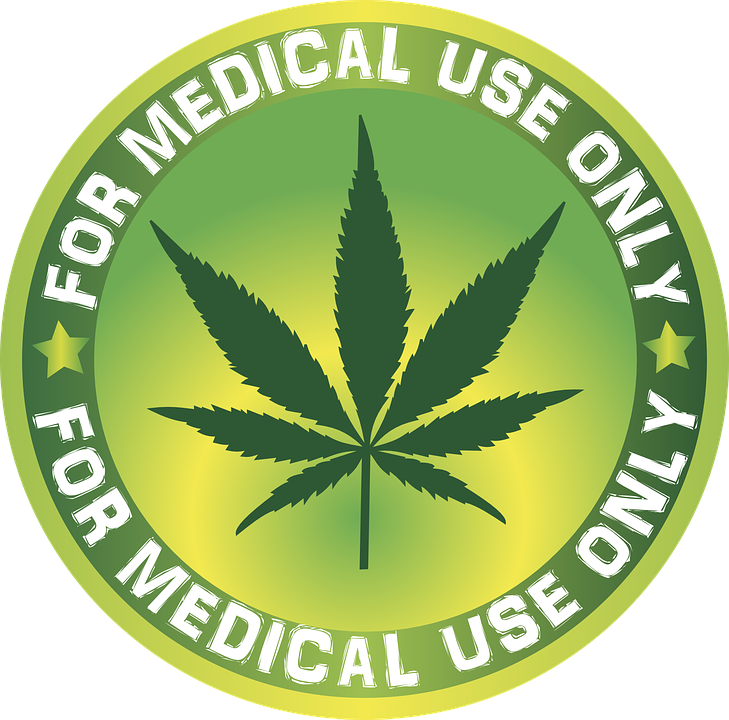 Many advocates of the use of marijuana for medicinal purposes consider the drug a harmless or even beneficial substance. Among the arguments for legalizing marijuana is its ability to treat symptoms of serious diseases, including AIDS, glaucoma, cancer, multiple sclerosis (MS), epilepsy, and chronic pain. As of February 2017, more than half of all US states have enacted laws permitting the use of marijuana for medical purposes, and legalization has garnered public support in other states. Nevertheless, some medical practitioners and lawmakers continue to argue against legalization because of the possible health risks, as well as the risk that such legislation could increase the likelihood of recreational use of the drug, which is against federal law and remains illegal in most states. (Opposing Viewpoints)