Lemonade is the sixth studio album and second visual album released by Beyoncé Knowles-Carter. The Lemonade movie premiered on HBO on April 23, 2016 and the visual album is available for purchase on Amazon, iTunes and Tidal.

Lemonade immediately garnered critical acclaim for both the music and visuals. This guide serves as a resource for learning more about New Orleans (where the movie was filmed), the art and style of the film, the writing and more. 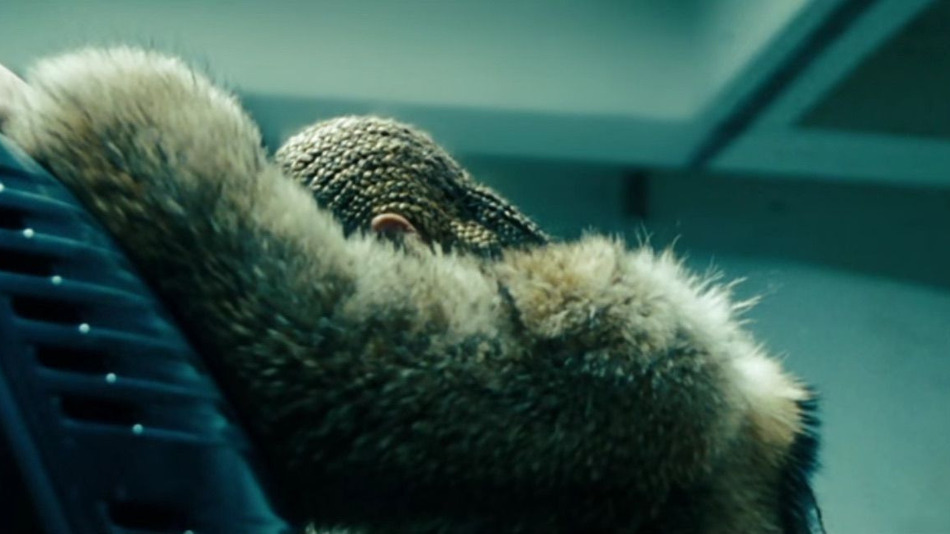