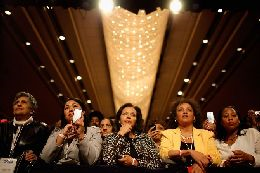 Wage discrimination occurs when workers performing similar jobs do not receive equal pay. While the issue is most often discussed on the basis of sex or gender, wage discrimination is also believed to occur due to other factors including race, ethnicity, sexual orientation, age, and the presence of a disability that does not affect the employee’s job performance. In the United States, wage discrimination is prohibited by multiple federal statutes, including the Equal Pay Act (1963), Title VII of the Civil Rights Act (1964), the Age Discrimination in Employment Act (1967), and Title I of the Americans with Disabilities Act (1990).  (Opposing Viewpoints)