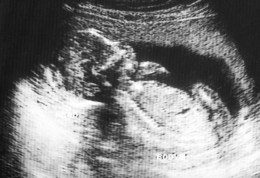 Although teenage pregnancy is often defined as pregnancy that occurs in women or girls between the ages of thirteen and nineteen, government and academic institutions typically measure and report the teenage birth rate based on the number of live births per 1,000 adolescent females ages fifteen to nineteen occurring in a single year. According to the Centers for Disease Control and Prevention (CDC), the teenage birth rate in the United States dropped from 61.8 in 1991 to 20.3 in 2016, a decline of 67 percent. In 2014, 17 percent of teen births were to adolescents who had already had one or more children. (Opposing Viewpoints)