This library guide is designed to help you connect to the University/College Library's resources needed for your legislative research project.

If you have any questions, please contact a Reference Librarian at 954.201.6653 or 6223, or you can us using the information to the right of this page. 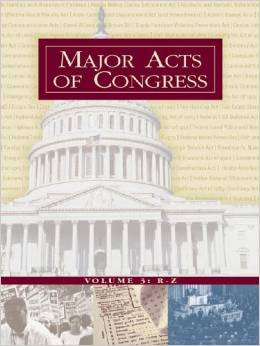 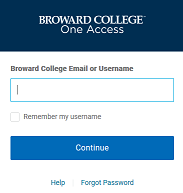 You must log in with your BC Email to access magazine or journal articles, streaming videos, library eBooks, and library databases.

Need help?: Chat with a librarian or email us at library@broward.edu.