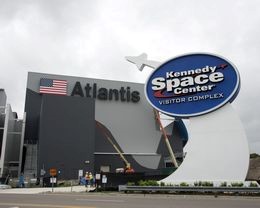 The National Aeronautics and Space Administration (NASA) is a government agency whose very existence stirs both controversy and passion. Some consider NASA and its space exploration projects a priceless example of human endeavor at its greatest, a search for knowledge in its purest form. Others consider the agency a waste of money with high human risk and little practical value. NASA was created in 1958, largely as a response to the pervasive American fear that the United States would be left behind in the race to conquer outer space. The Soviet Union had already taken the lead, launching the world’s first artificial satellite, Sputnik 1, into orbit around Earth in October   1957.  (Opposing Viewpoints)