Provides print and electronic resources on the topic of genocide. 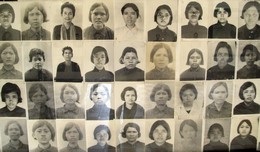 In 1944, law scholar Raphaël Lemkin coined the term genocide to describe the destruction of a nation or ethnic group. Four years later, during the Convention on the Prevention and Punishment of the Crime of Genocide, the United Nations (UN) expanded this definition to refer to attempts to destroy a national, ethnic, racial, or religious group by any of several methods. These include killing group members, causing people serious physical or mental harm, deliberately placing people in conditions expected to destroy them, attempting to prevent people from having children, or forcibly transferring their children to another group. (Opposing Viewpoints)