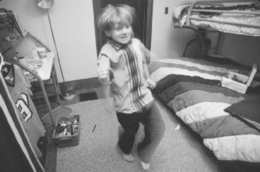 Attention-deficit/hyperactivity disorder (ADHD) is a neurodevelopmental disorder that typically develops during childhood. The disorder often persists into adulthood and is more frequently diagnosed among males than females. Although ADHD may be informally referred to as “ADD,” an acronym for attention-deficit disorder, this term is no longer used in clinical practice. The three defining behavioral features of ADHD are inattention, hyperactivity, and impulsivity. Clinically, inattention is defined as a tendency to stray off task, give up on tasks too easily, or struggle to maintain focus for reasons other than disobedience or incomprehension. Hyperactivity involves symptoms such as constant movement, excessive fidgeting, and excessive talking.(Opposing Viewpoints)