The U.S. Department of Labor Office of Federal Contract Compliance Programs defined Asian-Pacific Islander as "A person with origins in any of the original peoples of the Far East, Southeast Asia, South Asia, or the Pacific Islands. This area includes, for example, China, Japan, Korea, Indonesia, the Philippines and Samoa; and in South Asia, includes India, Pakistan, Bangladesh, Sri Lanka, Nepal, and Bhutan."

(Asian Pacific American by Wikipedia licensed under CC BY SA)

AAPI Heritage Month at BC 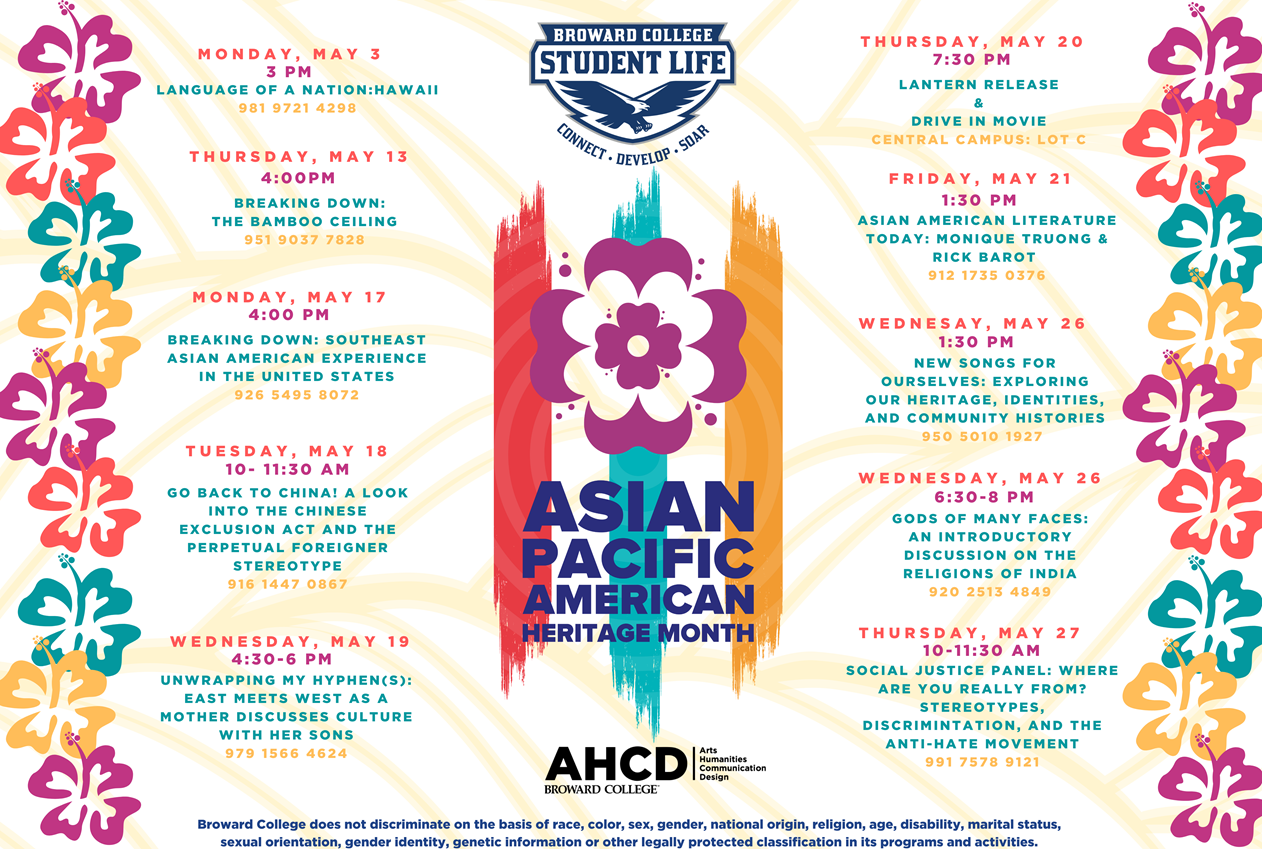