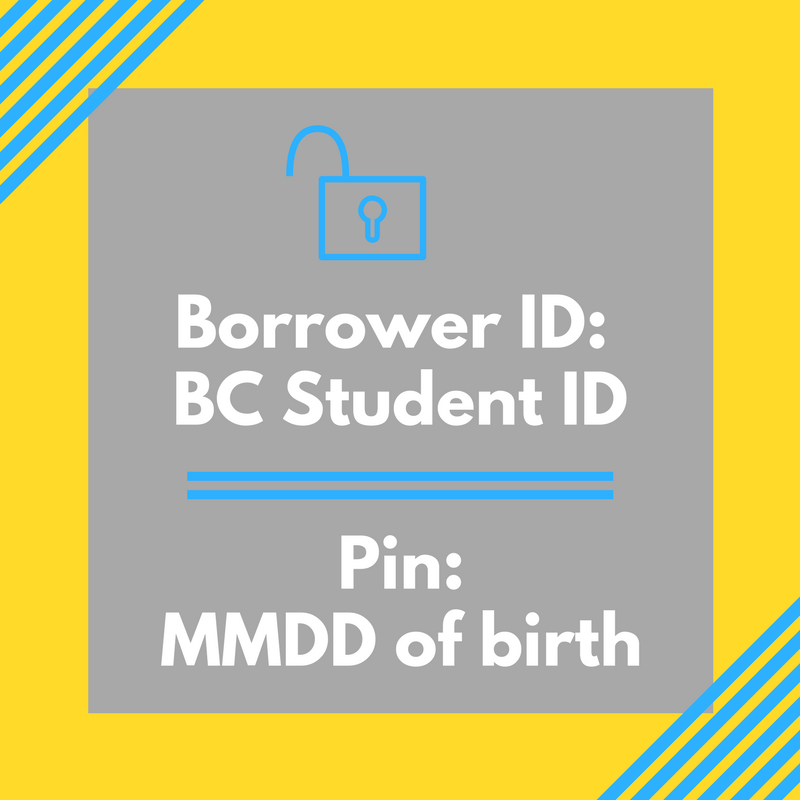 “Standardized testing has played an important role in U.S. education from the debut of “intelligence tests” in the 1920s through the development of aggregated data on student achievement beginning in the late 1960s. With each expansion, standardized testing has drawn criticism about the reliability of the information and its use or potential misuse.” (CQ Researcher)

No child left behind

This topic page contains a pro/con article including:

This searches for articles across multiple Broward College databases.

eBooks are electronic versions of books available to read online 24/7. This searches only for eBooks.


Note: You will have to log in with your One Login (BC email) to access library resources.