Need help with research and/or citation (MLA/APA)? See our quick links below: 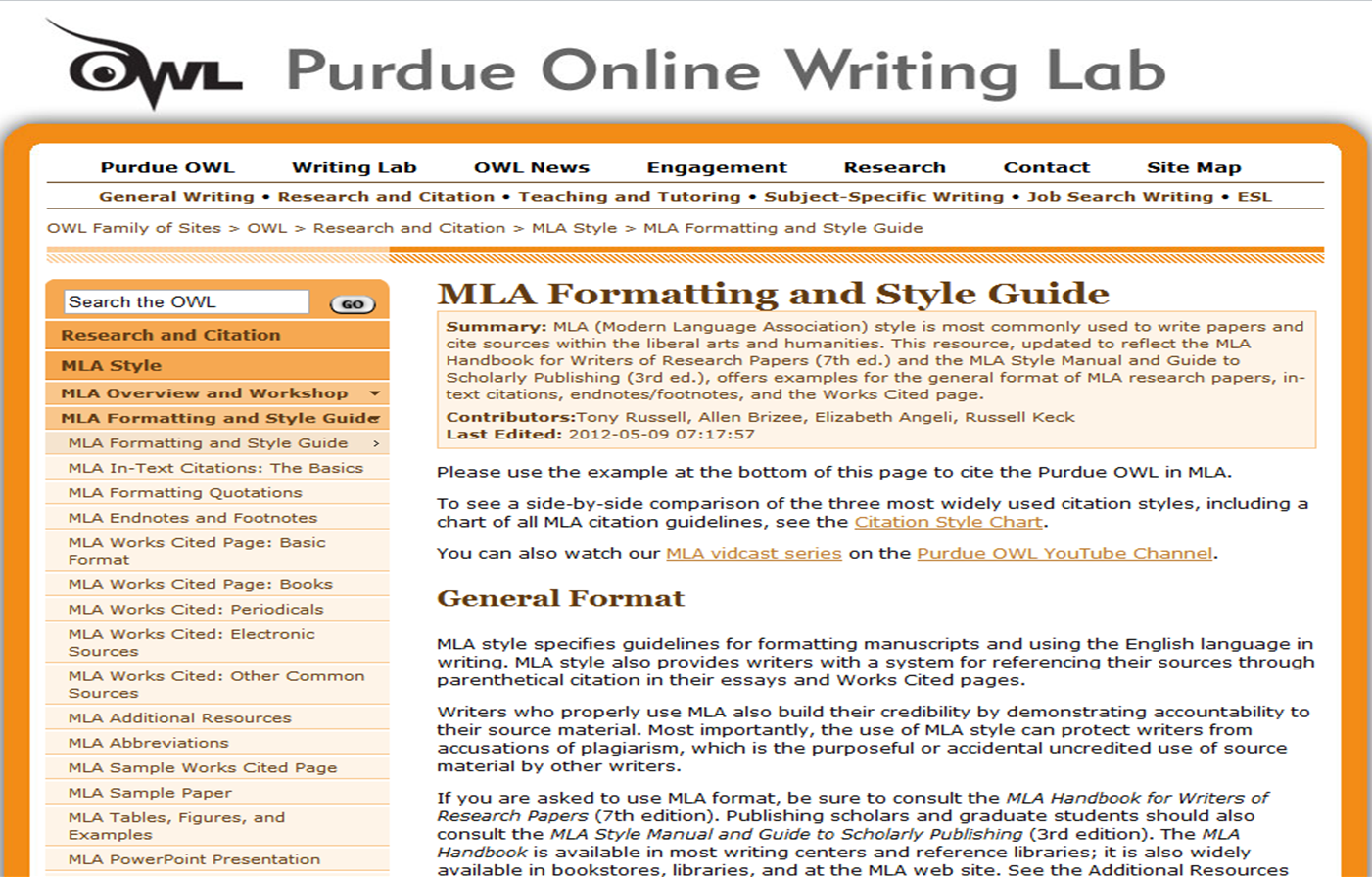 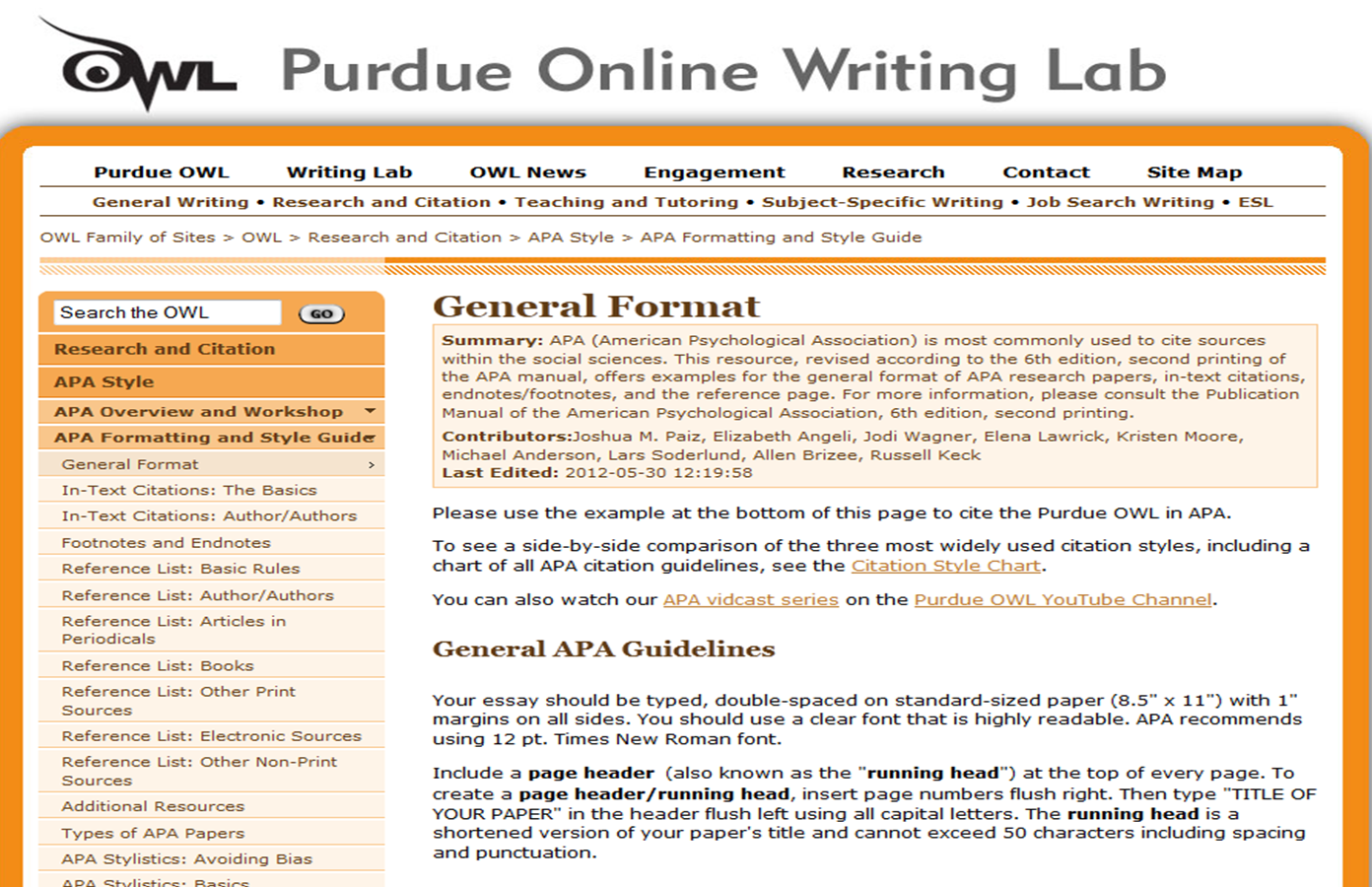 Please check with your professor for which APA edition you should use.

Please note: While these are excellent tools, YOU are responsible to check the accuracy of the citations.

This 3-minute video tutorial will show you how to format your Microsoft Word document to make an MLA Works Cited page.

Most students who commit plagiarism are not aware that they're doing it!

Even when you are not "copying word-for-word" from a source, you might be responsible for providing a citation for the originator of that the idea or information.

Much of what you write in a research paper is learned from another source and is duplicated or restated from that original source.

You will use an in-text citation to let readers know your ideas came from another source. This will usually be the author's last name and page number where the information was found.

The full citation will appear in the works cited page at the end of your paper. 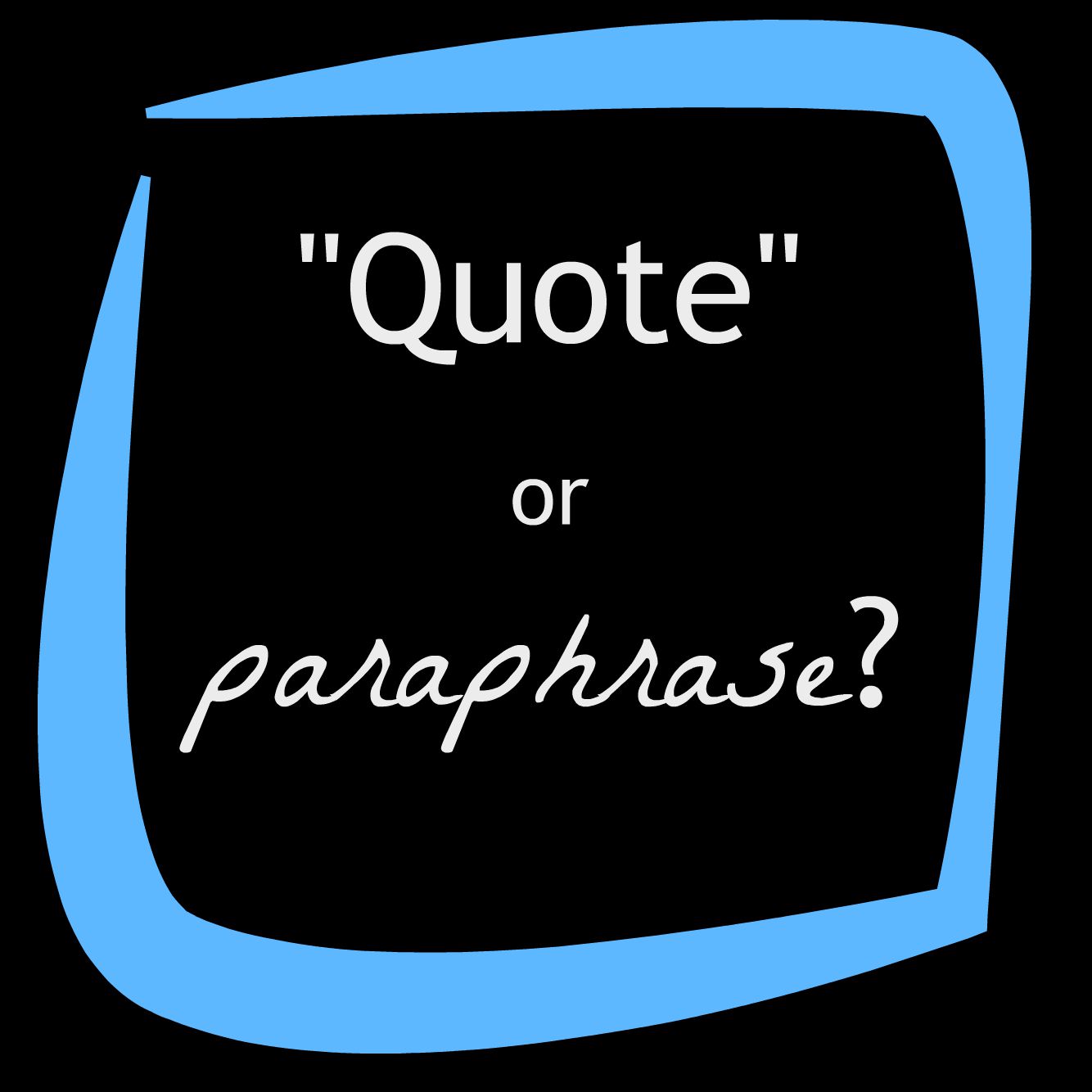 Whenever you use another's words, facts, or ideas for your paper you are paraphrasing.

In the late 1980's, scholars began to analyze Shakespeare's Tempest less as an allegory of universality and more as a depiction of and commentary on English colonialism (Skura 424).

When using another person's ideas word for word you must use quotation marks and provide an in-text citation.

Skura writes that the Tempest, "is now seen to be not simply an allegory about...universal experience but rather a cultural phenomenon that has its origin in and effect on 'historical' events, specifically English colonialism" (424).

Direct quotes can be presented in various way. Above, the author's name is noted in the sentence, but it doesn't need to be, so long as it's then present in a parenthetical citation.

"The Tempest [is] a play that is now seen to be not simply an allegory about...universal experience but rather a cultural phenomenon that has its origin in and effect on 'historical' events, specifically English colonialism" (Skura 424).

In both instances, the citation appears after the use of the words or thoughts in the body of the paper before the period of that sentence. The name of the author appears first, followed by the page number.