"We are Mr. Everybody's historian as well as our own, since our histories serve the double purpose, which written histories have always served, of keeping alive the recollection of memorable men and events. We are thus of that ancient and honorable company of wise men of the tribe, of bards and story-tellers and minstrels, of soothsayers and priests, to whom in successive ages has been entrusted the keeping of the useful myths." - Carl L. Becker (1931) 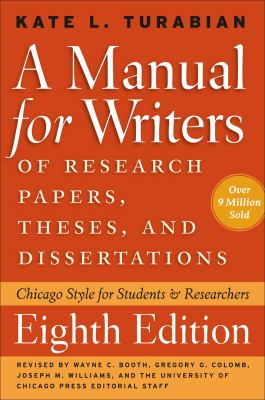 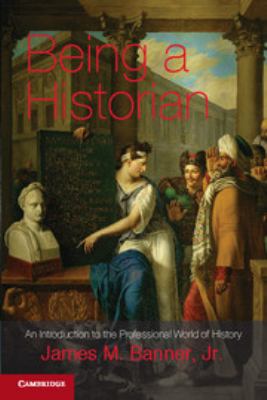 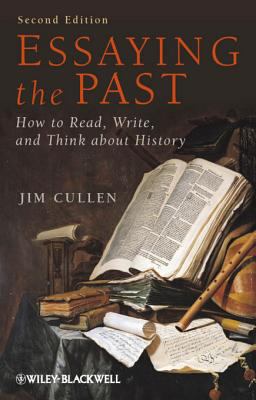 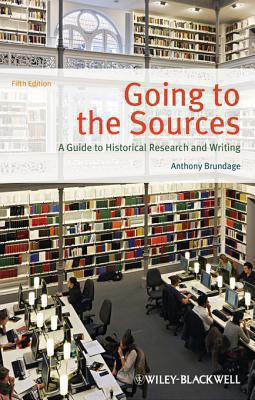 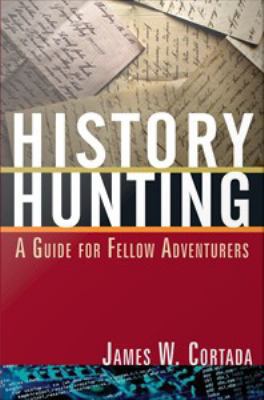 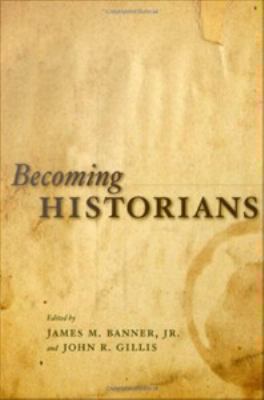 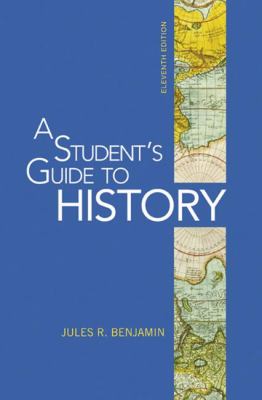