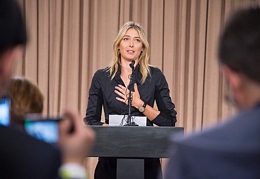 Sociologists studying human drug use and abuse generally make a distinction between recreational drugs and performance-enhancing drugs (PEDs). Athletes ranging from world-class Olympians to high school students have generated controversy for using drugs in either category. Depending on the substance used and the sport in question, an athlete’s drug use may be in violation of both the law and the rules of his or her particular sport. The public prominence of many athletes has put a spotlight on the general problem of recreational drug abuse and the question of whether the use of PEDs should be considered a form of cheating.(Opposing Viewpoints)